﻿
﻿
Back at the end of October or possibly very beginning of November, we were able to experience our first cultural event with the Mamprusi people. We made it back to Nalerigu from Tim's test in Accra just in time for our first festival here. The festival is called the fire festival and it is only celebrated in Northern Ghana. The stories behind the festival depends with whom you talk. Some say that there was a Nyiiri (Paramount Chief) a long time ago who lost his son. He sent all of the men, with torches, out to find his son and they succeeded. This festival commemorates the occasion for the traditional religion. The other story says that Noah lost a son after coming off the ark. He then lit torches and went looking for his son. The festival commemorates this occasion for Muslims in the area. The festival begins with the elders going to summon the Nyiiri. The Nyiiri then enters preceded by the playing of instruments and dancing reserved for this specific festival. The elders surround the Nyiiri and walk with him out into the town. Once he has walked far enough, he lights a torch and then throws it on the ground. People rush toward the torch to light their torches. Everyone then takes their torches, swings them around their head three times (for prosperity in the coming year), and passes it to the next person to do the same. The Nyiiri goes and sits outside his palace for a little while, as men load their guns with gun power and shoot them into the air. They also bring out a bucket of some sort of liquid that people rushed to drink and rub on their arms. I read that this is supposed to be a gift from the Nyiiri to his people, giving them magical powers. The Nyiiri then went inside and we left. We are told that some mayhem starts after that: throwing flour at people, people randomly shooting off guns, and further celebration (confirmed by Tim seeing multiple patients that night in the hospital with gunshot wounds and burns). We enjoyed being able to see more of the culture here, but the girls and I are not fond of all the loud gun shots.
﻿﻿
Also, right after returning home from Accra, we began receiving packages and mail from friends and family. We love keeping in touch with all of you from home! It is extra special to have you shower us with your letters and gifts. Rebekah seems to think it is her birthday or Christmas all the time and loves opening all "her presents" (any card or package we get). We appreciate all that y'all have graciously given to us, and we pray that God will bless you many times over.
﻿ 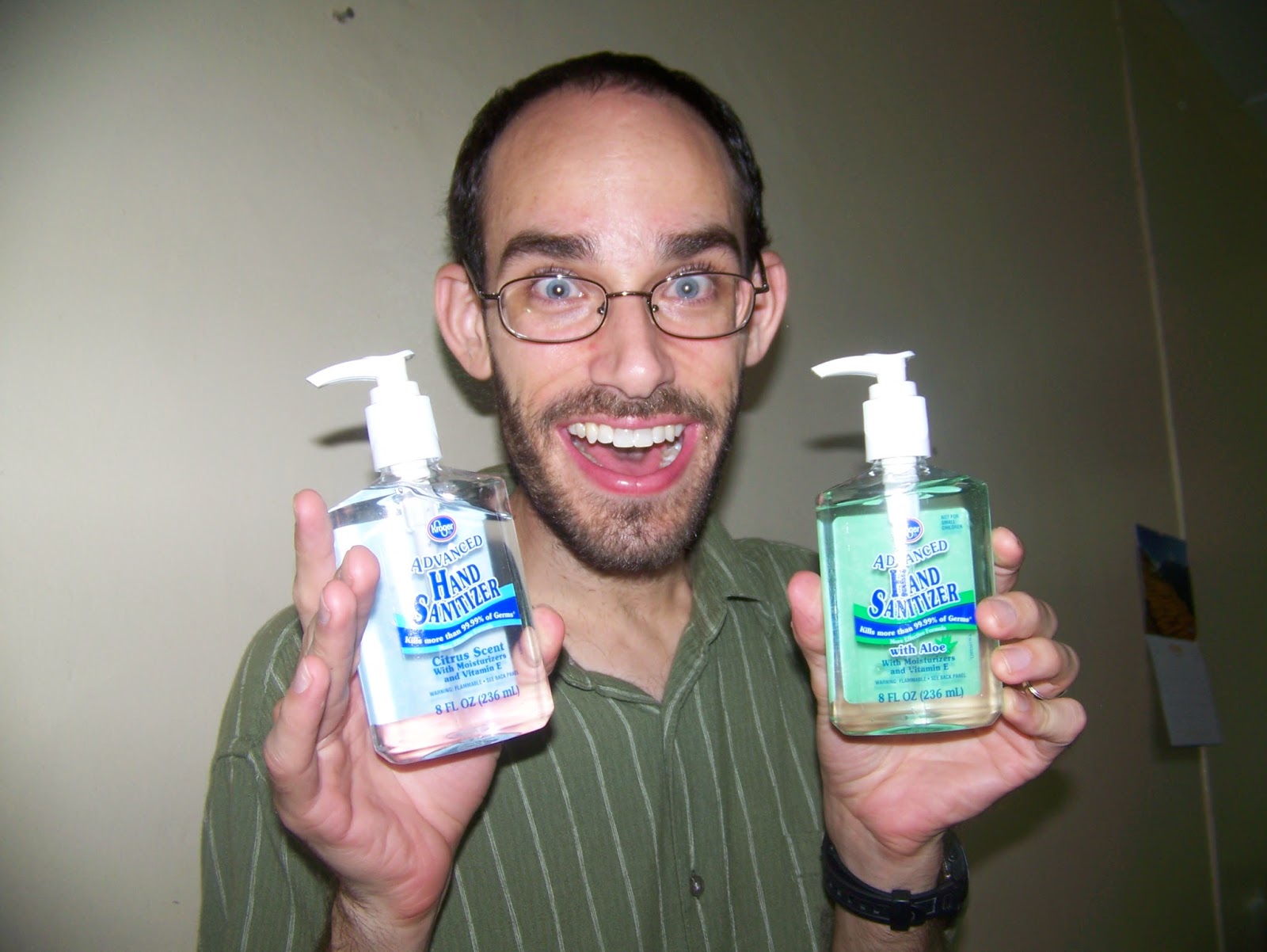 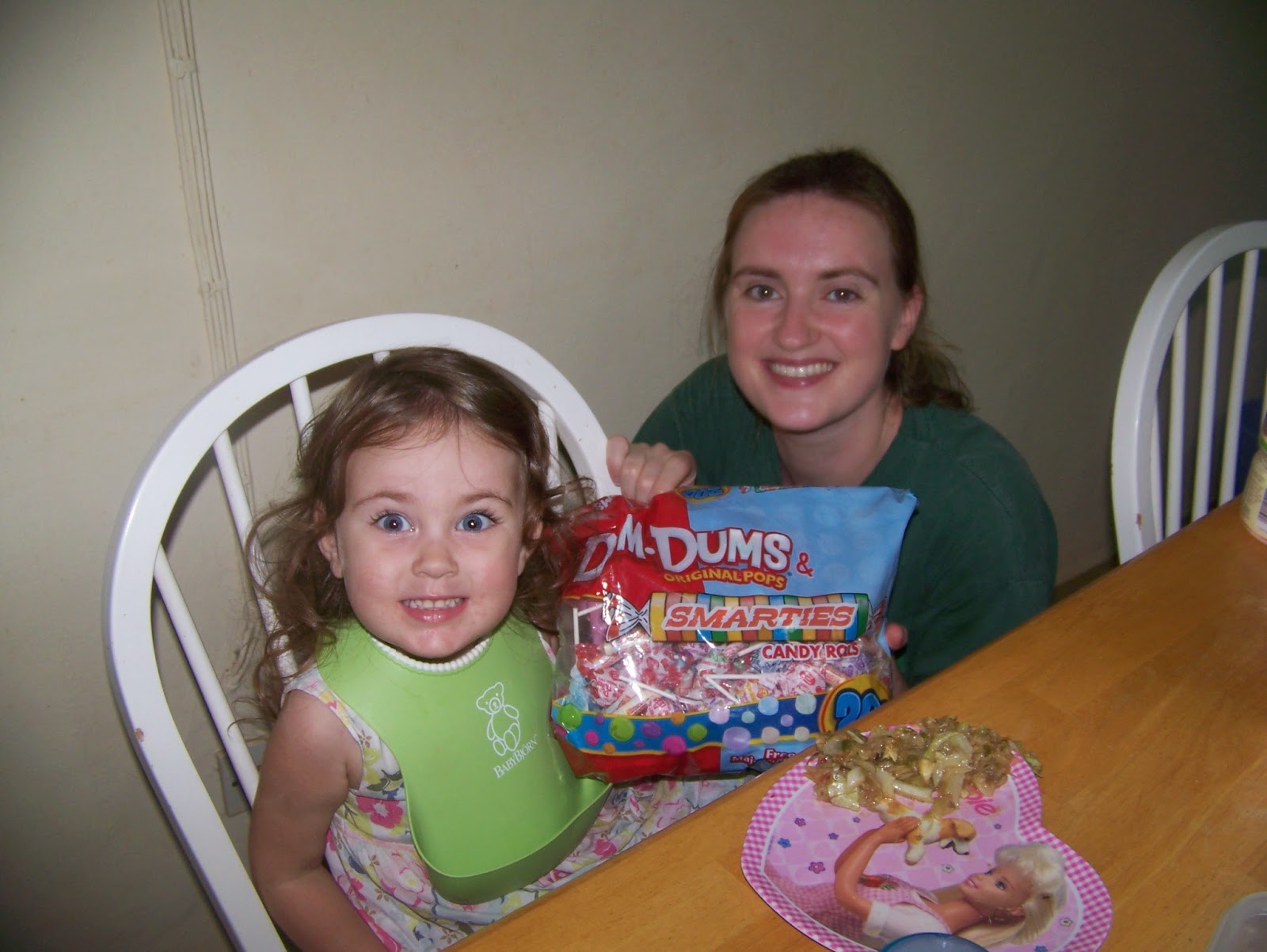 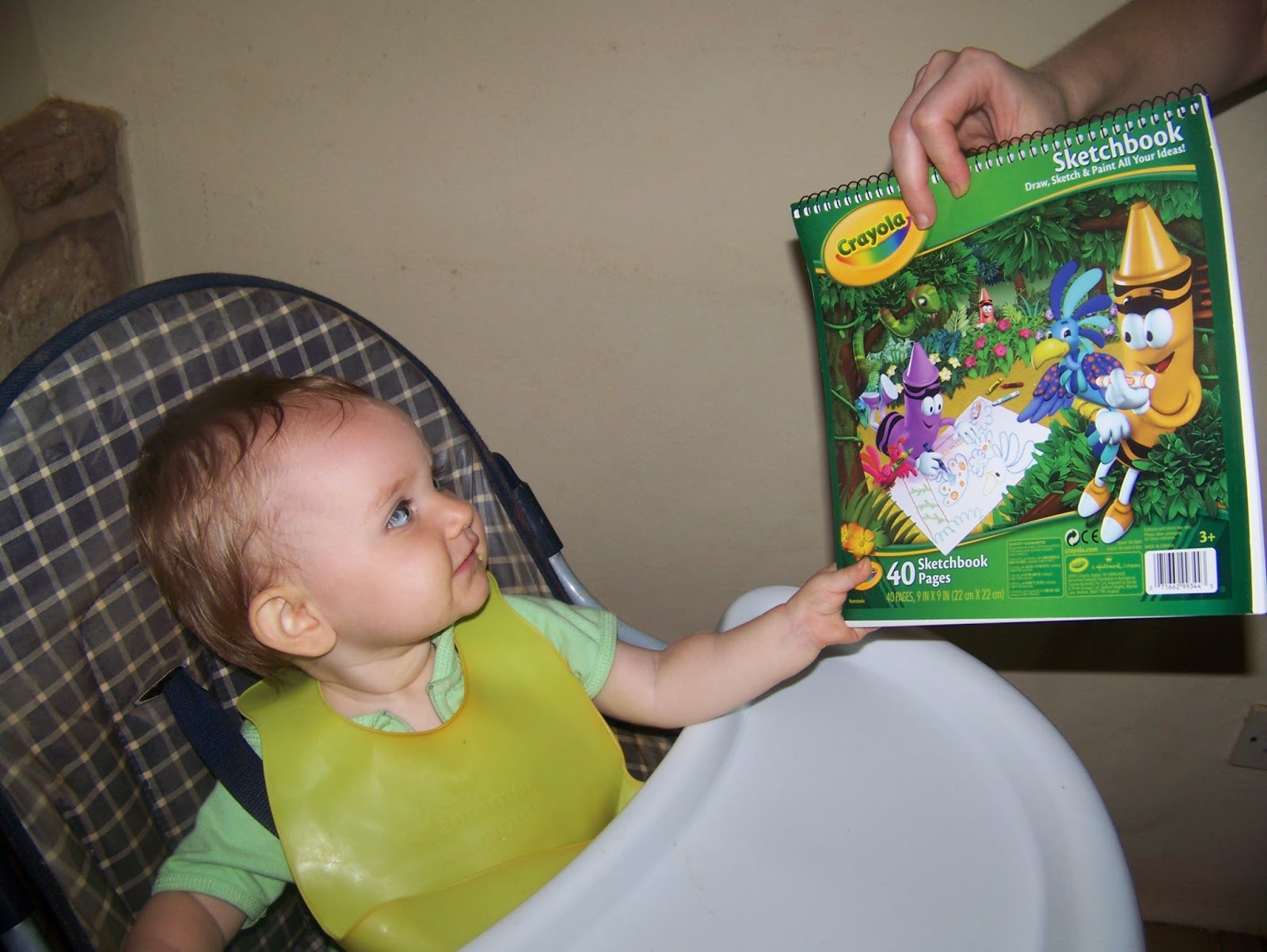