These are not all the stories from the past two weeks, but a sampling for you to see what is happening here in the hospital and how to be praying. Thank you to those of you who prayerfully support us and the people of northern Ghana! 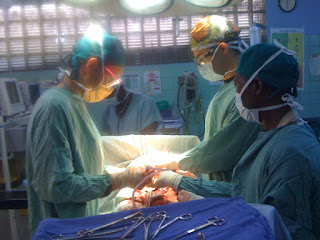